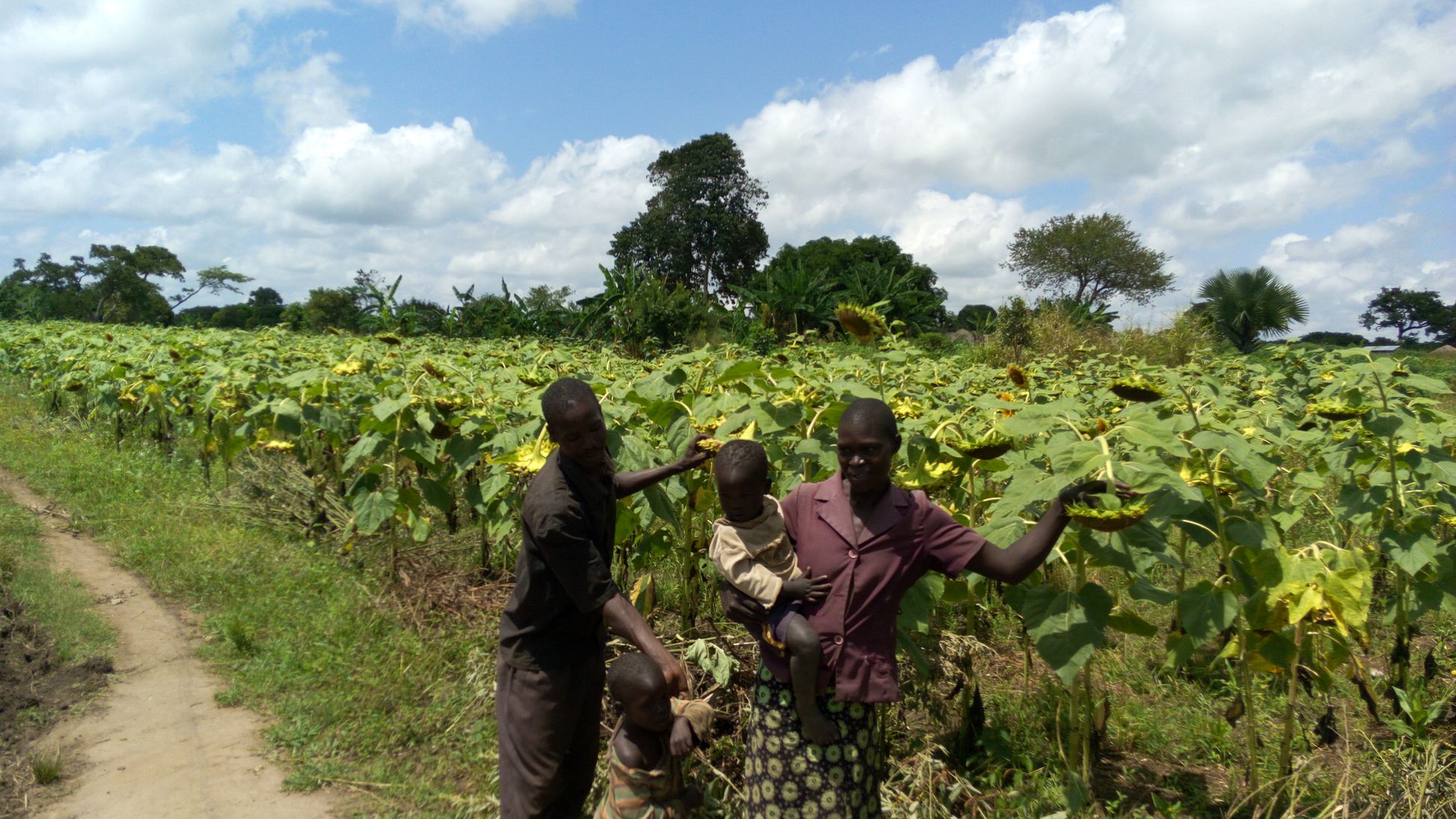 Stewart has 20 yearsâ experience of working in the not-for-profit sector, with community and education charities. He is currently Operations Director for Knowledge Schools Trust, based in London. Previously, he has been involved in managing overseas development projects in Uganda and Tanzania. He holds an MA in Missional Leadership.

âYou can get in touch with Stewart via email: [email protected]

After an early career in London ad agencies, Charlotte joined the charity sector a decade ago. She has since led on brand, marketing, communications and fundraising strategy for a variety of charities including Marie Curie, Pancreatic Cancer UK and Reach Volunteering. She is currently Marketing Director for Global Action Plan. She was previously sat on a number of committees and acted as a trustee for Survivors UK.

“As a local to International Refugee Trust, I’m delighted to be working with a charity which connects my community with some the people most desperately in need across the world”.

âYou can get in touch with Charlotte via email: [email protected]

Gareth has a broad range of experience of management, governance and people issues from a long career in Human Resource Management including a number of senior leadership positions in international financial services firms. Most recently he was Managing Director, Human Resources at Royal Bank of Canada. He has particular expertise in governance, compensation, employee relations and the challenges of working across different countries and cultures. He has experience of the issues and challenges faced by the charitable sector in his current role as a Trustee of The International Federation of Aromatherapists and Vice Chair and Trustee of Theatre Centre.

“I am delighted to have the opportunity to help International Refugee Trust improve the lives of people who have lost so much. I am truly inspired by the efforts of everyone involved to bring about sustained long-term improvement and increased self sufficiency to those most in need”.

âYou can get in touch with Gareth via email: [email protected]

Steve is an experienced humanitarian coordinator with a particular interest & expertise in child protection gender in emergencies and collaborative humanitarian response. Born and brought up in Brixton, South London, he has extensive experience working in complex emergencies having begun his career in 2003 working on the Disarmament, Demobilisation and Integration process in Sierra Leone, and having spent extended periods working in Colombia with Oxfam and with Concern Worldwide in Darfur, as well as taking several shorter emergency deployments with various organisations.

After deciding to return to London in 2013, he became part of Planâs Disaster Risk Management / Humanitarian team overseeing Plan UKâs disaster preparedness and emergency response across Latin America, West Africa and the Middle East, including setting up Planâs UKs responses to the crisis in Syria, Gaza and the West African Ebola response, among others.

“IRTâs focus on building on local skills and capacities allows for longer term sustainable and the opportunity to return dignity to refugees. I am proud to be involved in an organisation that looks beyond just immediate needs of people in crisis but strives to empower them to rebuild their lives in a dignified manner”.

âYou can get in touch with Steve via email: [email protected]

Robbie is a lawyer with expertise in construction and infrastructure projects. His work includes government commissioned, and development bank funded projects across numerous jurisdictions. Prior to his move to the UK in 2014, Robbie worked as a lawyer in New Zealand, where he was heavily involved in legal and policy issues arising in relation to the rebuild of Christchurch city, following the 2010/2011 earthquakes. He also provided free legal advice and representation to many people and organisations in the years following. Outside of the law, Robbie has spent a substantial amount of time helping displaced people.

In the immediate aftermath of the Christchurch earthquakes, he supervised a team of 200 volunteers helping to provide on-the-ground disaster relief. More recently, Robbie worked with another international charity fundraising and providing practical support for refugees in Calais, where he worked alongside refugees in the camp to build a vaccination centre and helped to distribute free legal advice. Robbie also volunteered at the Monsanto Tribunal in The Hague, on the proposed crime âEcocideâ. Robbie has been a trustee of IRT since June 2017.

“I have seen first-hand the tragedy of people who have had everything taken away from them, but also the astounding resilience and resourcefulness of those people to rebuild. IRTâs work in providing urgent relief, but also effective, holistic empowerment programmes, is so very important to the people and communities they reach”.

Steve is a CFO and MBA with 25 years of experience with blue chip FMCG companies in the beverage sector. During his career he has lived and worked in six countries covering nearly twenty markets including developing markets in Eastern Europe and Asia, most recently in India. This has given him a great understanding of cultural diversity and insight into humanitarian needs in complex operating environments. During this time, he has led the transformation of the Finance, IT and Risk Assurance activities in complex businesses with high growth and fast paced change.

In addition to being a Trustee and Treasurer of IRT he is a Disaster Aid Response Team member, having being deployed in Fiji and Ecuador following natural disasters to help rebuild the lives of people in need with a focus on providing shelter.

âYou can get in touch with Steven via email: [email protected]

Simon is a communications leader, advising clients at the most senior levels on corporate reputation, brand communication, sustainability issues and campaigns. He has worked with some of the biggest global businesses and brands, as well as not-for profit and government-funded organisations in the public eye. Simon spent much of his career with corporate communications company Fishburn Hedges, rising through the organisation to become, first, Managing Director, then Chief Executive.

âYou can get in touch with Simon via email: [email protected]