IRT was recently asked to speak at the âLondon Is Openâ event at the Chestnut Grove Academy in Balham, London, which was attended by 190 students from Year 7. The aim was to discuss the experiences of immigrants and refugees in order to help combat prejudice and discrimination. The event followed a âspeed datingâ format, with the speakers sitting at individual tables and groups of around eight students rotating through for 15 minutes at a time. IRTâs CEO, Steve Smith, and Fundraising Manager, Jessica Eames, spoke to each group about the families that IRT supports overseas, telling stories of their plight in Uganda, South Sudan, Jordan and Tanzania. 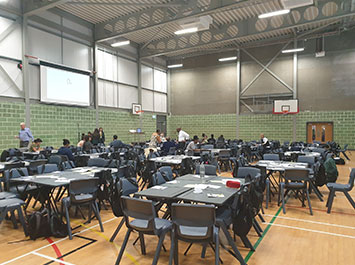 Assistant Head, Jo Taylor-Campbell, who is also Head of Department Health, Philosophy, Beliefs and Ethics and Psychology, organised the event. She explained:

âOne of the greatest things about living in London is its diversity. However, not everybody is treated equally, and this is something that must be challenged. We take this task very seriously as a school and ensure that all teachers in all subjects address issues relating to equality and discrimination. We hope that this event will inspire students to take on their own forms of activism and help the vulnerable in society in whatever way they can.â

Several other charities and organisations also spoke at the event, including the Metropolitan Police and immigrants who had recently moved to the UK. The speakers discussed various topics, including the Windrush scandal and the recent spike in hate crimes against immigrants.

âThis is such a fantastic and unique way of educating students about the immigrant and refugee crisis in the world. I was so impressed with the Year 7 students at the Chestnut Academy who were completely engaged and genuinely interested in the subjects we spoke about, asking questions and taking notes as we spoke. The students were incredibly respectful, polite and welcoming to all of the speakers present, it was a real pleasure to spend the afternoon with them.â 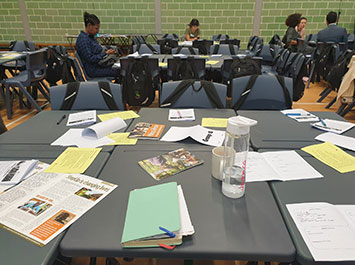 IRT would like to thank the teachers and the students at Chestnut Academy and congratulate them on the fantastic work they do. 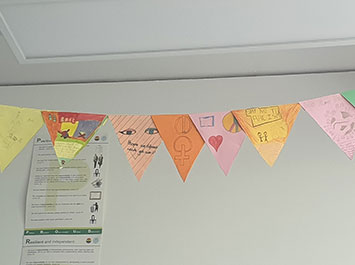 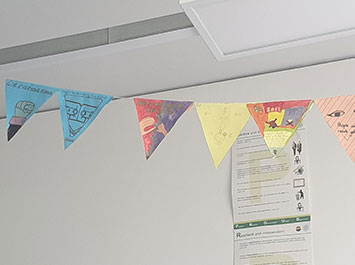 If you would like a member of IRT to talk at your school, please get in touch [email protected]