In northern Uganda, you will find some of the poorest people in the world but they are also some of the most determined to rebuild their lives after decades of violence and forced displacement.

At one point, nearly 2 million people were forced to flee their homes in fear of the brutal rebel force the Lordâs Resistance Army (LRA) and their child soldiers.

The country is finally at peace but now the hard work of rebuilding and training begins.
IRT has been working in northern Uganda since 1995. After working for so long in one area, we have developed a deep understanding of the challenges people face and how to best help them. 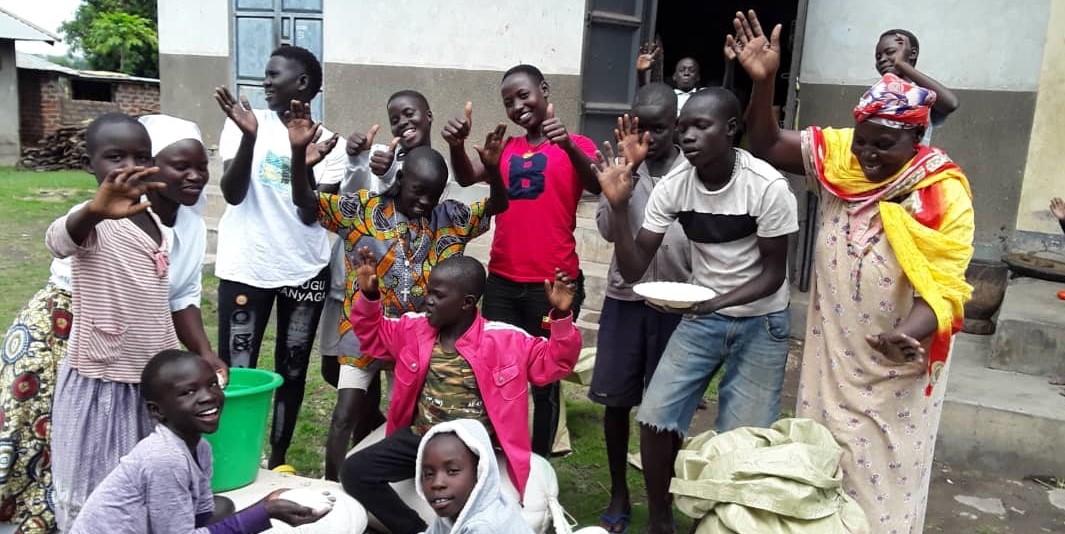 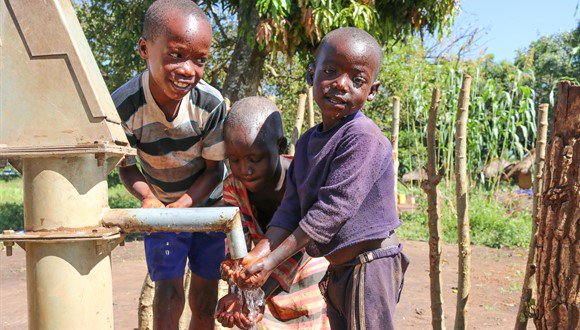 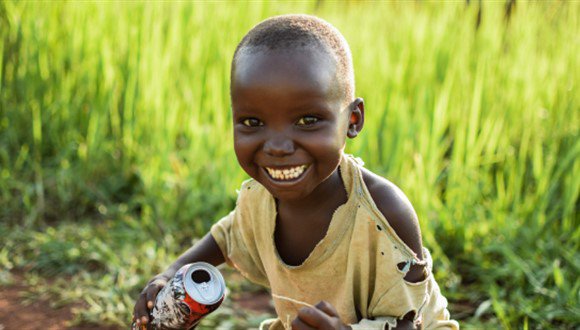 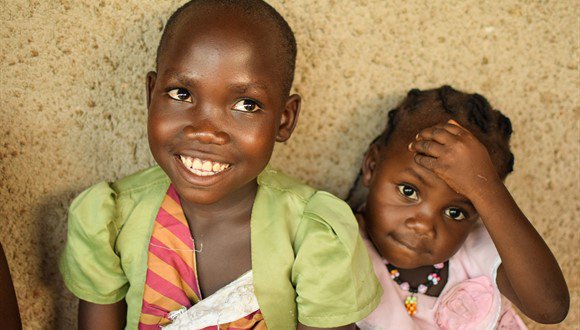