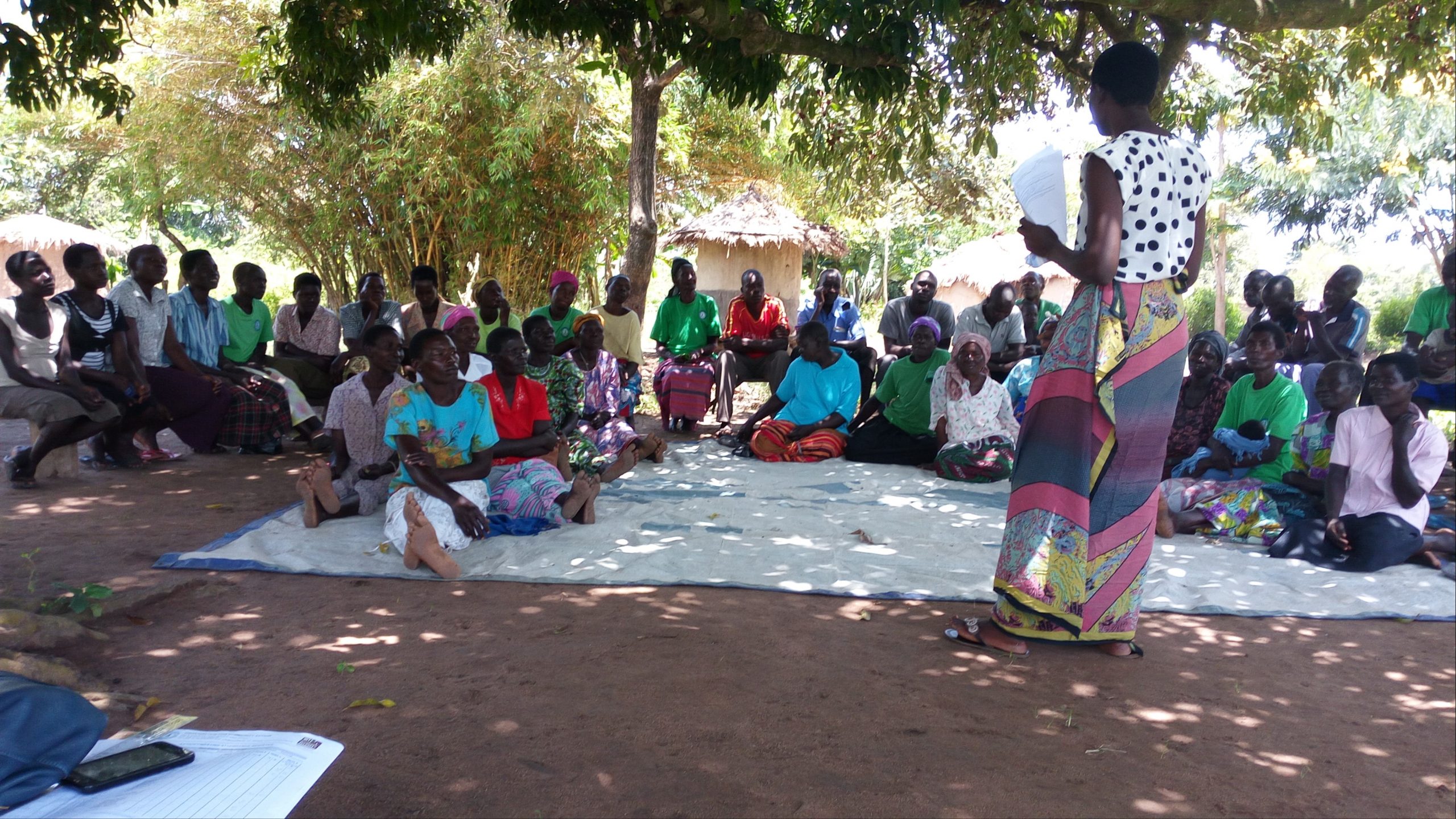 Exciting things are happening with Step Up!
Six years ago, IRT first implemented the StepUp programme, which trains local farmers to grow their own food effectively and sustainably in northern Uganda.

Families who once struggled to eat one meal per day are now able to feed themselves three nutritious meals per day. We hope to develop these communities further by constructing a grain store to evolve the local businesses.

This project is to provide the farmers in the Okwangole parish a safe place to store and process their surplus produce which they can then sell to make a profit.

By building the grain store we are ensuring that the farmers get a fair price for their hard work. A fair trade.

Why the need for the grain store
The farmers are self-sufficient, growing crops on their own land to feed their families and selling the surplus as a source of income generation. However, without proper storage, farmers are forced to sell their surplus crops at a low price to middlemen, and potentially lose out on profit. The crops also run the risk of their crops deteriorating prematurely due to the intense heat in the region, also being eaten by unwelcome vermin.
With the new grain store, farmers can safely store their surplus produce and sell for much larger profits. The extra money can be put towards their childrenâs education and future savings.

Benefits of the storage facility 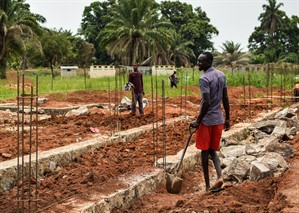 The purpose of the grain store is not only to store bulk produce in a safe place, but also to process the crops to a consistently high standard, adding value. Being able to store their produce, means the farmers can sell at the right time when there is a demand for certain crops so they are in a better position to set prices.

This means they are less likelyÂ to be taken advantage of by middlemen. More profit will result in increased household income for the farmers. This means that more money is brought into the community, improving the local economy. The farmers can invest in their childrenâs education or collectively put their savings towards developing their business further. 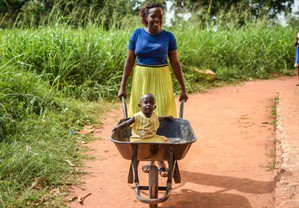 Once the store is constructed, initially, farmers will transport their produce to the grain store by whatever transport they have available to them. In time, we hope to invest in a lorry that can be of use to all the farmers.