Since its independence in 2011, regrowth has struggled immensely, and the people of South Sudan have suffered. South Sudan is the worldâs newest country, and one of the least developed. While there are no actual population figures, it is estimated that there are 11.91 million people, 40% of whom are children under the age of 14.

The current situation in South Sudan has deteriorated since December 2013 with the two main political factions led by President Salva Kiir and ex-Vice President Riek Machar, of the Dinka and Neur tribes respectively, fighting each other and inflaming ethnic tensions.

THE CONFLICT HAS DISPLACED MORE THAN 2.3 MILLION PEOPLE; NEARLY 1.7 MILLION HAVE BEEN INTERNALLY DISPLACED, WITH NEIGHBOURING COUNTRIES HOSTING AROUND 650,000 REFUGEES.

Recent outbreaks of violence in the nationâs capital, Juba, have killed hundreds and displaced thousands of people.

The people of South Sudan are losing hope in the transitional government as it continues to clash with the opposition and often placing innocent people in the crossfire. Poor living conditions have created many health concerns including malaria, HIV/AIDS and a recent outbreak of cholera.

Plummeting oil prices have increased poverty, especially in the villages of South Sudan. A drought has reduced agricultural yields and caused crops to fail. This, along with a strained economic situation, has kept food prices high and has weakened food security.

IRT aims to help the people of South Sudan to build a better future for themselves. We directly support local projects, hospitals, schools and training programmes, and will continue to support them through these very difficult first years of independence. 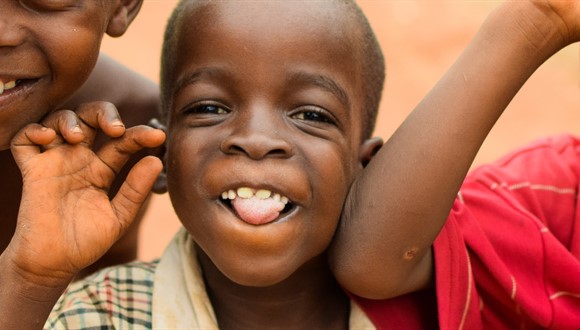 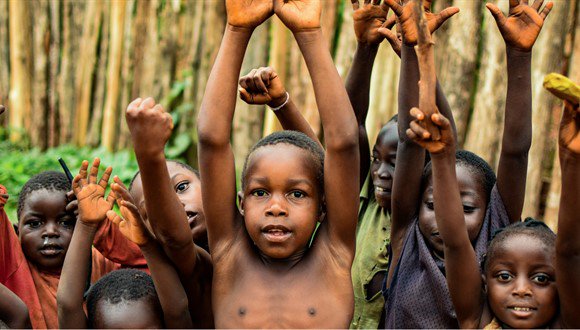 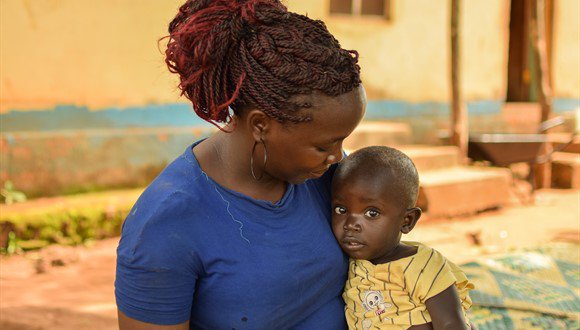