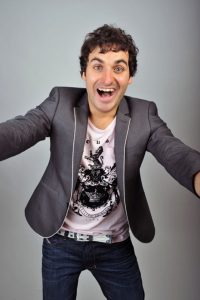 Patrick is an Irish-Iranian[1] comedian, who won the television competition series Take the Mike in 2001 and Show Me the Funny in 2011.[2] He has performed regularly at the Edinburgh Festival Fringe. 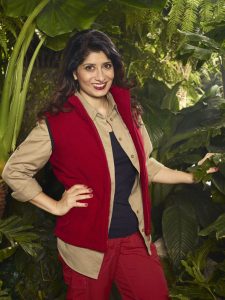 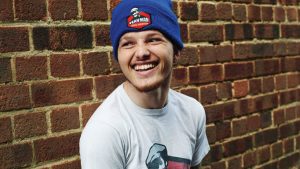