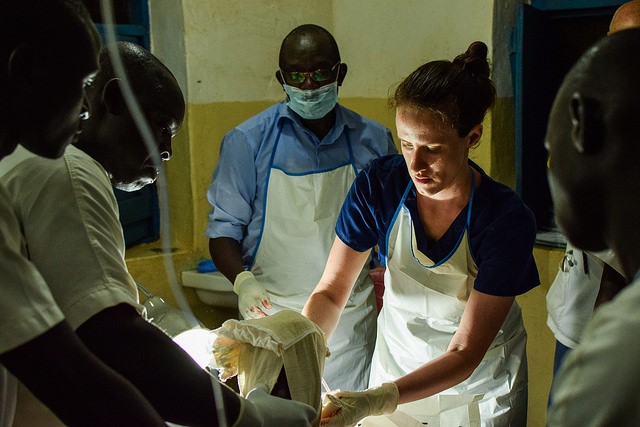 The hospital, located in the southwest of the country, is seeing an influx of patients due to increasing numbers of refugees and displaced people seeking out medical treatment. The Paediatric Ward, in particular, is treating increasing numbers of children with severe cases of malaria and sickle cell disease.
IN A COUNTRY WITH ONE OF THE WORLDâS HIGHEST CHILD MORTALITY RATES AT 93 DEATHS PER 1,000, THE PEDIATRIC WARD IS CRUCIAL TO REDUCING INFANT MORTALITY.

In supporting the operation of the Pediatric Ward, we aim to improve the health of children and provide lifesaving treatment to some of the most needy children. 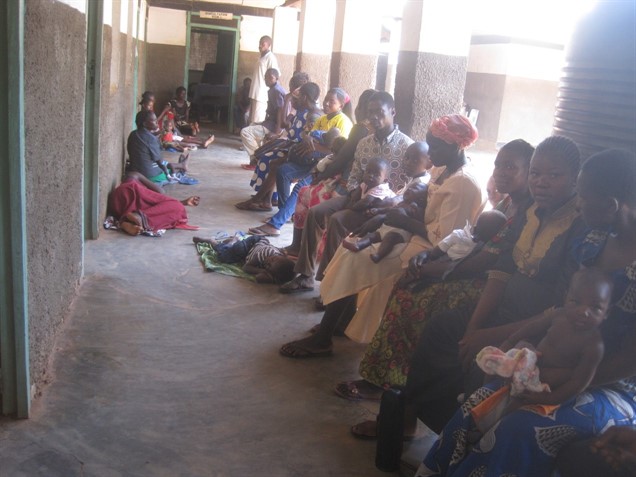 The pediatric ward of the Nzara Hospital was opened on the 9th September 2012, with a capacity of 66 beds and has since treated over 3,000 children. IRT helped equip the pediatric ward and continues to support its work paying for drugs, vital medical supplies and staff salaries.

The hospital treats children for common diseases including malaria, typhoid and other tropical infections. The staff also treat both chronic wounds and new injuries.

In the last year with IRTâs support, Nzara Hospital treated 5,456 children as inpatients, of which 3,600 children were below the age of 5 and treated for malaria, pneumonia and dehydration. We also helped to support the salaries of 2 certified nurses, 4 auxiliary nurses and 3 non-medical support staff. 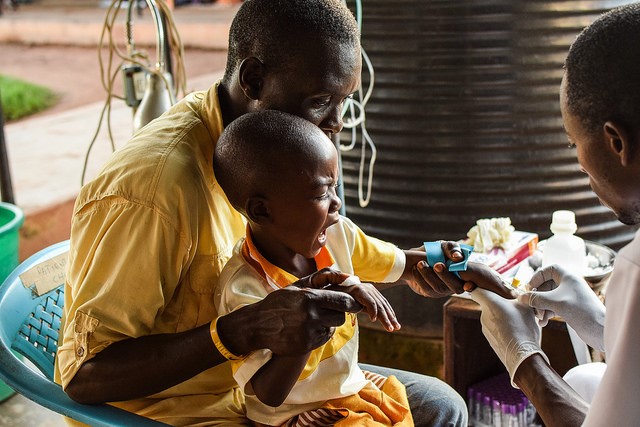 Genetically inherited, sickle cell disease is a blood disorder that causes several health problems such as anaemia, bacterial infections and stroke. The average life expectancy is significantly less than those who do not suffer from the disease. Those with the disease are more vulnerable to malaria, and in turn are more likely to succumb to malaria as well.

The Sisters began screening for, diagnosing and treating Sickle Cell Disease in late 2014. Thus far, 305 children have been screened, and the 38 children who have been newly diagnosed are in the care of the nurses for proper treatment.

The Sisters are also working on educating the staff about how this disease affects the childrenâs quality of life. 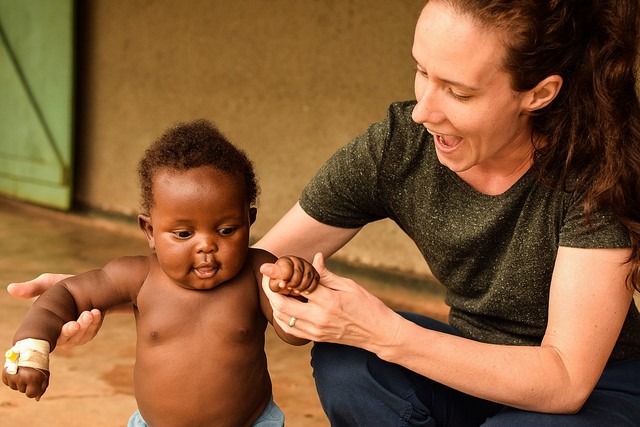 We are very proud of the achievement of the nursing programme in Nzara and we continue to support six secondary school graduates from the area to undertake nursing work experience at Nzara Hospital.

During their 12 months on the pediatric ward and in the laboratory, the students will shadow and support the nurses during their work. A series of basic training workshops in nursing are held every week by the Hospitalâs nursing staff and doctors.

Those students who show sufficient aptitude at the end of their one year will be offered training places at the Comboni Sisters nurse training centre in Wau, South Sudan or other training institutions.